Bangladesh’s entire migration management has been envisioned under the regulatory framework of the Emigration Ordinance 1982. This replaced the previously existing colonial era Emigration Act from 1922. It provides the legal provisions for regulating the recruitment and placement of migrant workers from Bangladesh.

Bangladesh adopted its Overseas Employment Policy in 2006. The objective of this is to govern the overseas employment sector and to ensure the welfare of Bangladeshi workers abroad. It focuses on protecting rights and safety for workers while abroad as well as the social protection of families that remain behind. It also strengthens the focus on preventing misconduct in the recruitment process and on building the institutional infrastructure needed for the policy’s implementation.

Bangladesh’s Overseas Employment and Migrants’ Act 2013 is designed to promote opportunities for overseas employment and to establish a safe and fair system of migration, ensuring the rights and welfare of migrant workers. Its primary contributions come in the form of regulations of the recruitment process.

Ratification of the international migration convention

In 1998, Bangladesh signed the UN’s International Convention on the Protection of Rights of All Migrant Workers and Members of Their Families, the treaty that empowers labour migrant-sending countries in the negotiation process. Bangladesh ratified it in 2011. Bureau of Manpower, Employment and Training

Bureau of Manpower, Employment and Training (BMET) is the Bangladeshi government’s specialised agency for the planning and implementation of different adopted strategies for the utilisation of the country’s human resources. The agency was established in 1976. Its core functions entail programmes for upskilling migrants and facilitating the export of human resources. It runs workers’ training for different sectors through its Technical Training Centres in various parts of Bangladesh.

Bangladesh has created a fund for the social security and welfare of migrant workers. This is used to enhance the skills of outgoing workers, to introduce service desks for migrants at international airports, to support migrant workers at their destination through respective Bangladeshi embassies in the host country, to cover the costs of repatriating the bodies of migrant workers who die overseas and to compensate families for their loss.

Bangladesh Overseas Employment and Services Limited (BOESL) is a state-owned overseas recruitment company in Bangladesh. This was among the first formalised recruitment firms, established in 1984 – when international labour migration was starting to become a mainstream sector. It takes on a direct recruitment role, in order to create competition with private recruiters and reduce the cost of recruitment. It functions with a ‘no profit from workers’ strategy.

On community and livelihood

Bangladesh first formulated a policy to promote community media, the Community Radio Installation, Broadcast and Operation Policy, in 2008. This aims to reach the unreached and to give voice to voiceless grassroots people. Its objective is to decentralise the media, aligned with Bangladesh’s national development agenda of decentralisation. Under this policy framework, people at community level are to be informed of the country’s development issues. The policy is largely concerned with non-profit radio broadcasting for local communities. Acknowledging community radio’s social and grassroots transformation potential, Bangladesh reformed the Community Radio Policy in 2017.

Agriculture has acted as the base for Bangladesh’s economy in its developmental years. Bangladesh’s rural areas make up 63% of the country, with agriculture prominent in these zones. The sector employs 41% of the people and contributes 14% to total gross domestic product (GDP). Bangladesh formulated the first National Agriculture Policy in 1999. This was revised in 2010, 2013 and 2018 as a result of dynamic shifts within the sector. The policy is designed to slash poverty and ensure food security. Its main features are increasing crop output, profitability and employment in rural regions. It lays out methods for protecting agricultural lands, slowing biodiversity loss and dealing with natural disasters such as droughts and floods that threaten agriculture resources. The policy also envisions a renewed ‘green revolution.’

Bangladesh formulated its maiden agricultural extension policy in 1996, titled the New Agricultural Extension Policy. This was framed to speed up the crops, fisheries and forestry technologies distribution process. The principal goal was to facilitate technology transfer into Bangladesh’s agriculture system via the participation of development partners. Bangladesh adopted a renewed Agricultural Extension Policy in 2020. This focuses on tech integration through agricultural research, mechanised farming tools and Internet of Things-based production systems. 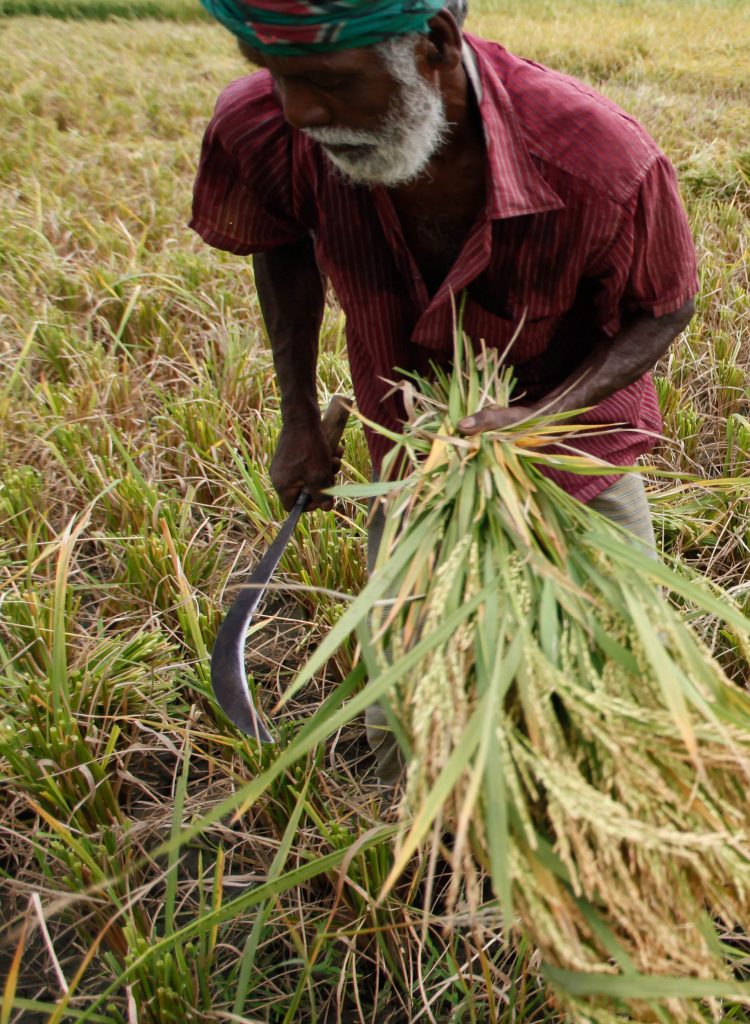 Bangladesh’s labour laws and policies are framed through constitutional provisions. Bangladesh’s constitution guarantees workers’ welfare and the dignity of labour. It also guarantees employment at a reasonable wage and the right to social security. Bangladesh formulated its National Labour Policy in 2012. This aims to ensure an investment-friendly atmosphere and create a productive, exploitation-free workplace for citizens. Bangladesh enacted its Labour Law in 2006 and amended this in 2013. A detailed set of legal rules for the law, the Bangladesh Labour Rules, was formulated in 2015. The policies, laws and rules are in place to ensure the rights of workers. Bangladesh also formulated the National Occupational Health and Safety Policy in 2013 and National Child Labour Elimination Policy in 2010 in order to ensure a safe environment for workers and address the issue of child labour.

The monetary policies of Bangladesh are formulated by the independent central bank, Bangladesh Bank. Bangladesh Bank describes the monetary policy stance as supporting the government’s policies and initiatives on economic growth and poverty reduction. The policies are intended to maintain price stability, control inflation and generate jobs. The Monetary Policies are formulated yearly and are published in a document, the Monetary Policy Statement, for the fiscal year.

A major segment of Bangladesh’s economy is in the informal sector, which means that accurate income data is difficult to record. As a result, a complex national household survey, the Household Income and Expenditure Surveys (HIES) is carried out roughly every five years. The HIES provides income and expenditure data on households that is crucial for formulating data-driven policies. The survey findings cover income distribution patterns, income brackets, income expenditure relationships and wealth inequality. The HIES data has deep implications in terms of shaping the economic route of the country.

The centralised data-collecting agency, Bangladesh Bureau of Statistics (BBS), calculates inflation. BBS considers the International Monetary Fund definition of inflation in publishing inflation rates. In Bangladesh, the Consumer Price Index (CPI) is the determinant of inflation calculation. BBS releases the national, urban and rural inflation rate monthly as measured by the CPI. To compute the CPI, it collects data on the prices of goods and services from main markets across the country.

The key macroeconomic indicators from national accounts that are instrumental in policy-making are GDP, gross national income, savings, investment and consumption.