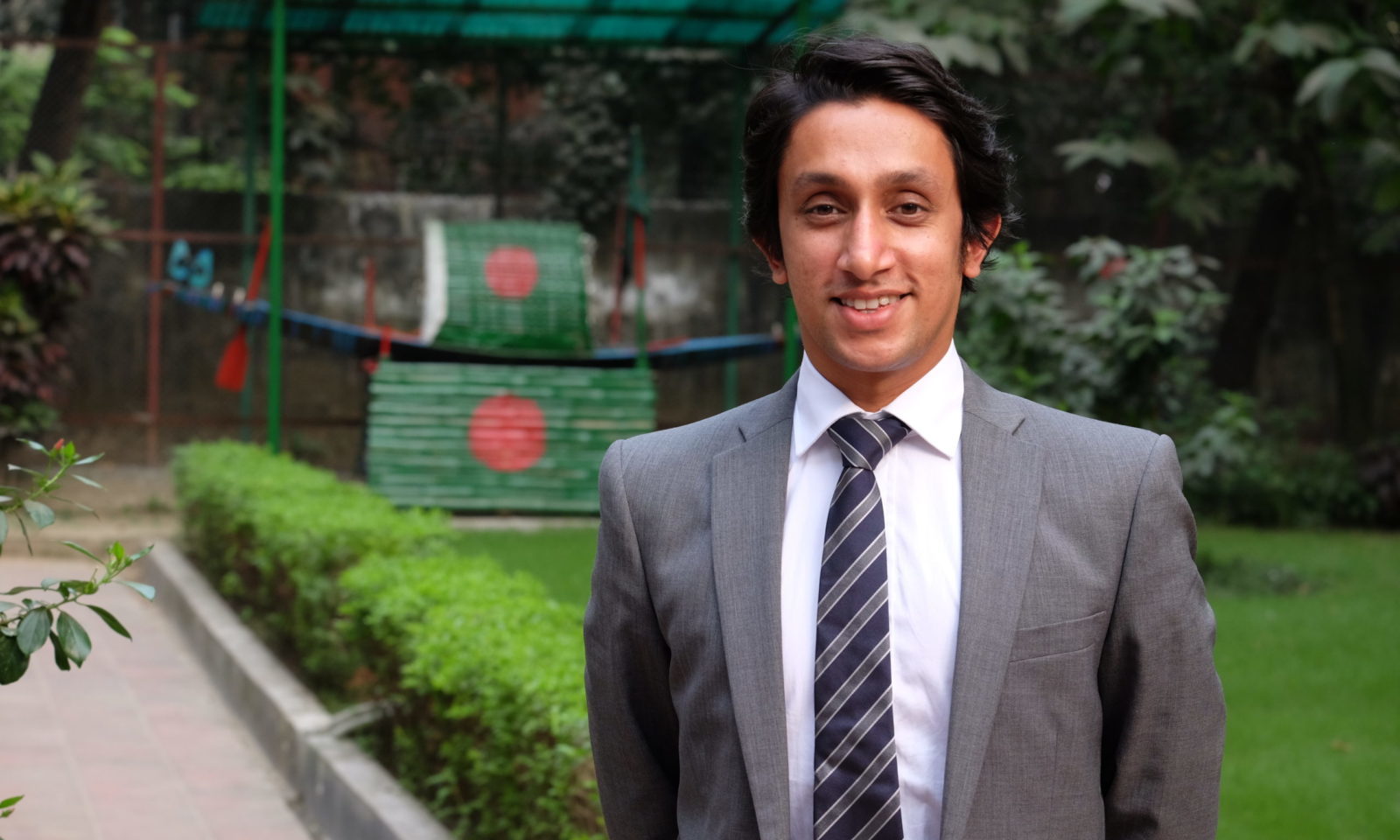 50 eventful years have passed since a new country called Bangladesh forced its way onto the world map. The transformation from impoverished, war-torn state to one of the fastest growing economies in the world has garnered major interest in the country’s development journey. Bangladesh may have surpassed expectations but how should we continue to grow as a nation? In this issue of WhiteBoard, we highlight the policy areas which can shape both our economic and ideological development for the next 50 years and beyond.

Geoff Wood and Joe Devine challenge the notion that Bangladesh’s development story is a paradox, but argue that now is the time to transition from a ‘leave no one behind’ approach to one that prioritises ‘sharing the well.’ Priyanka Bose Kanta examines whether the country’s legal record is congruent with that of a secular state and looks at the lessons learnt for the future.

Gender based violence is an evil that continues to plague our society and Taslima Yasmin looks at how an archaic legal framework can be changed to improve access to justice. Meghna Guhathakurta’s article uses the Bangladesh example to study the impact of gender-imbalanced policymaking in conflict related issues. Continuing with the focus on gender, Aroma Dutta and Sufia Khanom look at the prospects for increased women’s participation in politics.

Despite recent success, Bangladesh has had a mixed record in the energy sector. Mohammad Tamim takes a detailed look at key energy-policy decisions to date and charts out a clear path for the future. Bangladesh’s birth caused a major disruption in international law. But how has it fared since then? Moin Ghani charts the country’s legal experiences since that seismic event with a focus on institutional capacity building.

Looking into the future, this issue also includes articles on Bangladesh and the Fourth Industrial Revolution, and the gains to be made from revitalising the country’s waterways. We conclude with a policy timeline from independence to the present day.

Bangladesh has come a long way. But there can be no room for complacency as we strive to make Shonar Bangla a reality for every citizen, irrespective of ethnicity, religion, gender or socioeconomic group. This is the dream that millions of Bangladeshis laid down their lives for. We must not lose sight of what makes us who we are, as we look to the future.